• The information was released by the President’s and Prime Minister’s offices only after they were ordered to by the Information Commission.

The appeal made was inquired into in October and November 2022, after which the Right to Information Commission ordered the two public authorities to provide the requested information.

It is regretted to state that it took nearly 10 months to obtain the information which should have been provided within 14 working days.

In his appeal,  the appellant writer pointed out to the Information Commission that the President and Prime Minister had utilised public funds to travel abroad and that the public had the right to know how their money was being spent. 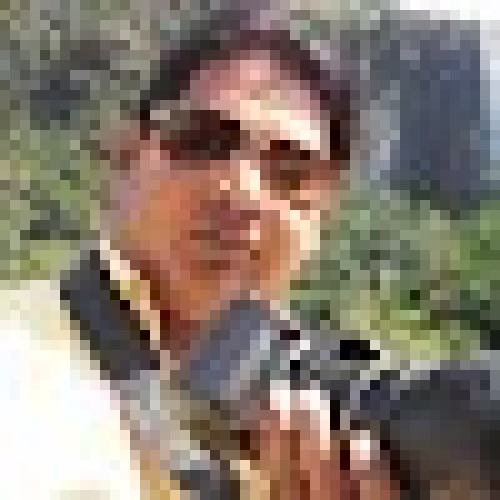